Skip to main content
We are on BETA, please bear with us!

Ecologists and the ignorance of plastic pollution

A recently published short communication in the high impact journal Science of the Total Environment led to controversy amongst Ecologists worldwide, and in particular in South America.

A group of researchers from Argentina critisised, under the catchy title of “Terrestrial ecologists should stop ignoring plastic pollution in the Anthropocene time”, current focuses within research in the broader topic of plastic pollution.

Nevertheless, hidden behind the lurid headline, there is an urgent call on more interdisciplinary research amongst ecologists from both sides: marine and terrestrial environments. It is in this context, that the authors claim an oversight of plastic pollution within soil. This, the researchers highlight, is partly due to the more complex structure of soils, and partly due to the more obvious migration pathways of environmental pollution – all eventually washed down into bodies of water.

However, emphasizing not only the need for better communication between scientists, the importance of research on plastic pollution, and the relation to the Sustainable Development Goals (SDGs), the authors put their thumb on an important issue in many south American parts: the need for more and better waste management. 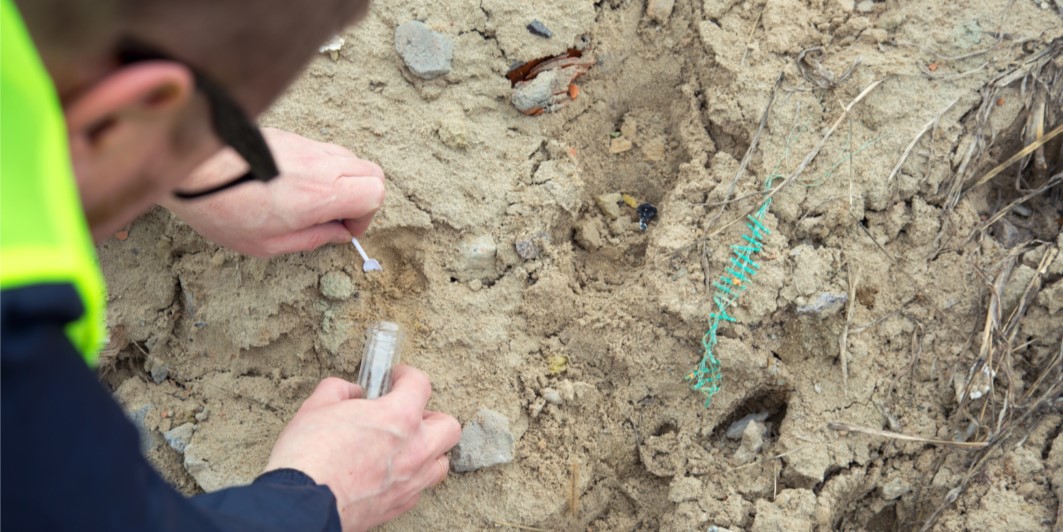